Home » News » Plant extracts will usher in a bright moment

Plant extracts will usher in a bright moment

According to Innova's data, between 2014 and 2018, the global growth rate of food and beverages using plant ingredients reached 8%. Latin America is the main growth market for this segment, with a compound annual growth rate of 24% during this period, followed by Australia and Asia with 10% and 9% respectively. In the market category, sauces and condiments accounted for the most market share. In 2018, this field accounted for 20% of the global plant ingredient application new product market share, followed by ready-to-eat foods and side dishes 14%, snacks 11%, meat products and 9% of eggs and 9% of baked goods. 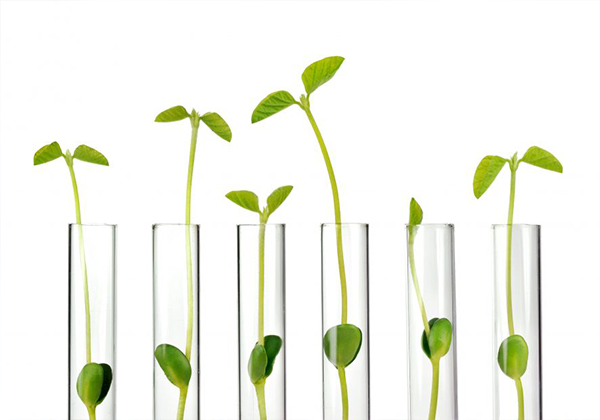 my country's extract industry is an emerging industry. At the end of the 1980s, with the increasing demand for botanicals and natural health products in the international market, my country's professional extract companies began to appear. The "export boom" represented by the export of licorice, ephedra, ginkgo biloba, and Hypericum perforatum extracts Formed one after another. After 2000, many Chinese patent medicine companies, fine chemical companies, and chemical raw material drug manufacturers have also begun to set foot in the extract market. The participation of these companies has greatly promoted the development of my country’s extract industry, but it has also led to my country’s extract industry. Within a period of time, the "price melee" situation appeared.

There are 1074 Chinese companies exporting plant extract products, a slight increase compared with the number of export companies in the same period in 2013. Among them, private enterprises accounted for 50.4% of their exports, which is far ahead and contributes the most. "Three-capital" enterprises followed closely, accounting for 35.4%. my country's plant extract industry has been in development for less than 20 years. Private plant extract companies have mostly grown and developed without "care", and have continued to grow in response to the challenges of financial "tsunamis" again and again.

According to MarketsandMarkets analysis, the plant extract market is estimated to be worth US$23.7 billion in 2019 and is expected to reach US$59.4 billion by 2025, with a compound annual growth rate of 16.5% from 2019 to 2025. The plant extraction industry is characterized by many categories, and the market size of each single product will not be particularly large. The market size of relatively large single products such as capsanthin, lycopene, and stevia is about 1 to 2 billion yuan. CBD, which has a relatively high degree of market attention, has a market size of 100 billion yuan, but it is still in its infancy.